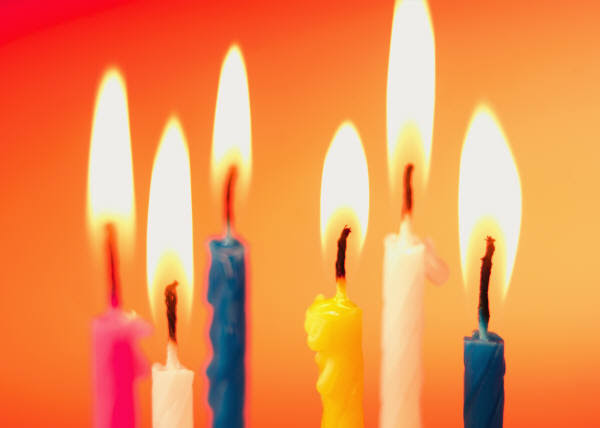 My children often ask how wishes come true. I tell them that if they'll say them out loud they have a better chance of getting what they wish for.
But there's also something else I've been contemplating for a while that I should probably tag on to my advice to proclaim their heart's desire to the world. And that is that wishes, once they hit the vast expanse of the human mind, even before they see the light of day, take on a life of their own.
Elizabeth Ann Wheeler turned fifteen on March 19, 1840. She was living in Boston, Massachusetts with her mom and one of her seven older siblings. She was the baby of the family. Wonder what SHE wished for as she blew out her birthday candles? Maybe her hopes and dreams included a 25 year-old Uphard Crossman Johnson of Vermont?
By Uphard's 26th birthday in July of that same year she would be pregnant, and by October 10th, three months later, they'd be newlyweds.
"We would often be sorry if our wishes were granted."
~ Aesop ~
That's what I want to ask Elizabeth and Uphard. Any regrets? Would you do it all over again?
William Henry Harrison Johnson was born 10 days before Elizabeth turned 16. What an adjustment she would make first to married life and then motherhood! Little Elizabeth was born 2 years later and was followed by James two years after her.
Six more children came to bless their family before Elizabeth turned 39. And of those nine only four would outlive both parents. Edward they buried twice. The first died when he was four. His namesake when he was thirty-eight, six years before Elizabeth passed away, eleven after his dad, Uphard. I can't imagine the heatbreak losing a four year-old! On Independence day no less!
They'd been married thirty years in 1870. Uphard supported his family as a carpenter in East Cambridge, Mass. when the census-taker came strolling along in the middle of June.
I looked at the bottom of the census record where a space is left for "Total Insane"... as in, how many insane lived in the neighborhood, not were they totally insane!
Can you imagine how your neighbors would answer that one for you? Do you know how many times I've had to chase a naked baby down the street in every season, or threaten a teenager with certain death if the snowbank they were jumping into from the second story of the house didn't kill them first? Not because I was worried. But what would the NEIGHBORS say?!!
The space was empty. No one was talking!
Did the census taker REALLY ask that question?
And if so, who answered it? I can see Elizabeth staring at Uphard, hands on hips, waiting for his reply with lips clenched and eyes that said, "Watch what you say, Buddy!" And Uphard's eyes shifting between her and Mr. census-taker pleading, "Help me! Please?" as his mouth cheerfully oozed, "No crazies here!"
There should have been another box to check:

And a child would be required to answer.
Because if anyone would ask Elizabeth or Uphard they'd get the thumbs up, everything's fine here. There had been enough sorrow from death and impending war service to shake even the surest foundation, never mind one that may have begun at the end of a shotgun as a sweet fifteen-year-old girl and her beau tied the knot.
Seems to me they did very well, all things considered.
And if there was ever a wish to be had it's that no matter what life gives you, you accept it graciously and enjoy the ride having done your duty setting it in motion.
That phrase doesn't sit right with me. If you're going to make a wish, to dream, why not go for the gusto? Be careful? Makes no sense to me at all.
I like Elizabeth.
Posted by Unknown at 2:45 PM